Patterns of religious developments in India

Patterns of Religious Developments in India

The period c.300-600CE is often seen as a phase of Brahmanical revival or consideration of Brahmanical ideology. This is reflected in the firm establishment of Sanskrit as the language of royal inscriptions and the increasing popularity of temple based sectarian cults. Actually, Brahmanism was being transformed into a new sort of synthesis that can be described as Hinduism or smarta religious practice.

The origins of this process lay in the presiding centuries, and its post-6th-century history will be traced in the next chapter.

The developments of Hindu religious ideas and practices can be tracked down through the Puranas, religious sculpture and architecture, and inscriptions.

The Puranas refer to various rites, vratas, and tirthas as part of religious practice. Sectarian symbols appeared o9on seals. for instance, the bhita seals have many Shaiva and Vaishnava legends, and symbols such as the linga, trishula, bull, Gaja Lakshmi, shankha, and chakra. Royal prashastis, coins, and seals proclaimed the sectarian affiliations of kings.

Some of the Gupta kings proclaimed themselves bhagavatas, i.e., worshippers of Vasudeva Krishna. Most of the vakatakas described themselves as devotees of shiva and two as devotes of Vishnu. The major Hindu cults that become increasingly popular during these centuries focused on the worship of Vishnu, shiva, and shakti.

Literary and archaeological evidence testifies to the growth of Jaina establishment in areas such as Karnataka, while Buddhist monastic centres can be identified in different parts of the subcontinent.

Royal and non-royal donative inscriptions provide an idea of the social groups who were patronizing religious establishments although they had their unique features and doctrines, the various religious and cultic traditions were part of an interactive cultural milieu.

It is therefore not surprising to note that they are trajectories overlapped and intersected to some extent at the level of popular religious practice, iconic worship in shrines was a feature of the Hindu cults as well as Jainism and Buddhism.

We can note the close juxtaposition of Hindu and Jaina caves at Badami, and of Hindu, Jaina and Buddhist shrines, at Ellora and aihole. architectural forms and sculptural ornamentation frequently cut across sectarian boundaries there are broad similarities between Hindu, Buddhist, and Jaina cave shrines and between Jaina and Hindu structural temples.

Shrines of various religious traditions shared a common pool of auspicious symbols and ornamentation, often over vast stretched of time.

A striking example is the similarity of medallion-type and other ornamentation at the Buddhist site of Amaravati and the much later Hindu shrines at aihole and Pattadakal. One of the important factors responsible for these shared pools of symbols and expression was the fact that they were conceptualized and executed by a common pool of architect and artisans.

The links and associations between different Hindu deities emerge clearly in the sculptural program of many temples, where the presiding deity is naturally most prominent, but where a plethora of other gods and goddesses are also represented.

The links are also reflected in the formation of pantheons and the emergence of composite deities such as hari hara, who is part Vishnu and part shiva. The incorporation of the buddha into the list of Vishnu avatars is often cited as an instance of the religious syncretism of the time.

There is also an example as well. for instance, Indra, Vishnu, Rama, hara, and kama are mentioned in the donative inscription of Varaha deva, minister of the vakataka king harishena, in one of the Buddhist cave at Ajanta. Another example is the silappadikarams descriptions of a Jaina arahat using epithetas of shiva and Brahma such as Shankara, chaturmukha, Ishana, and svayambhu.

There were, however, limits to the accommodation and syncretism, and the relation between religious communities was not always harmonious although the buddha is included in the list of Vishnu’s avatars in some Puranas, he appears very infrequently in Vishnu temple, and never as the main object of worship. Philosophical texts give evidence of fierce debate and contestation. 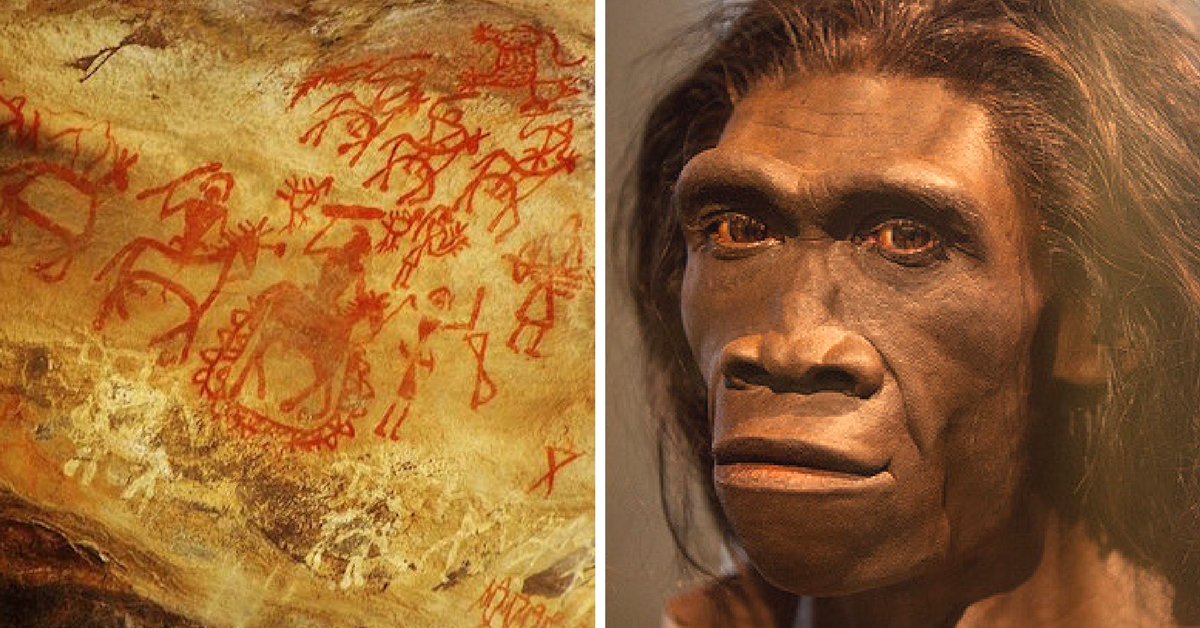 Archaeology and the early Indian past We are now turning from text to archaeology. The research of the human experience 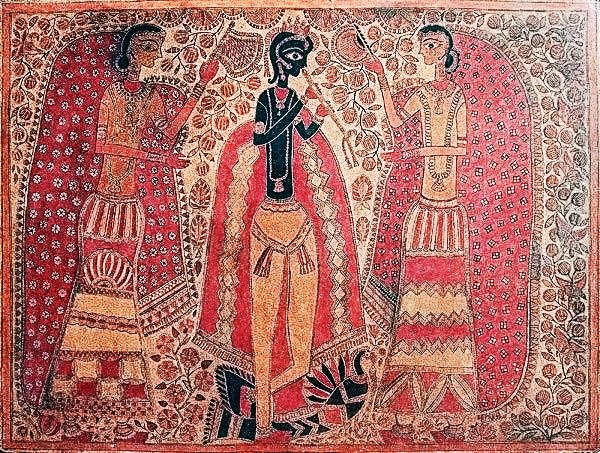