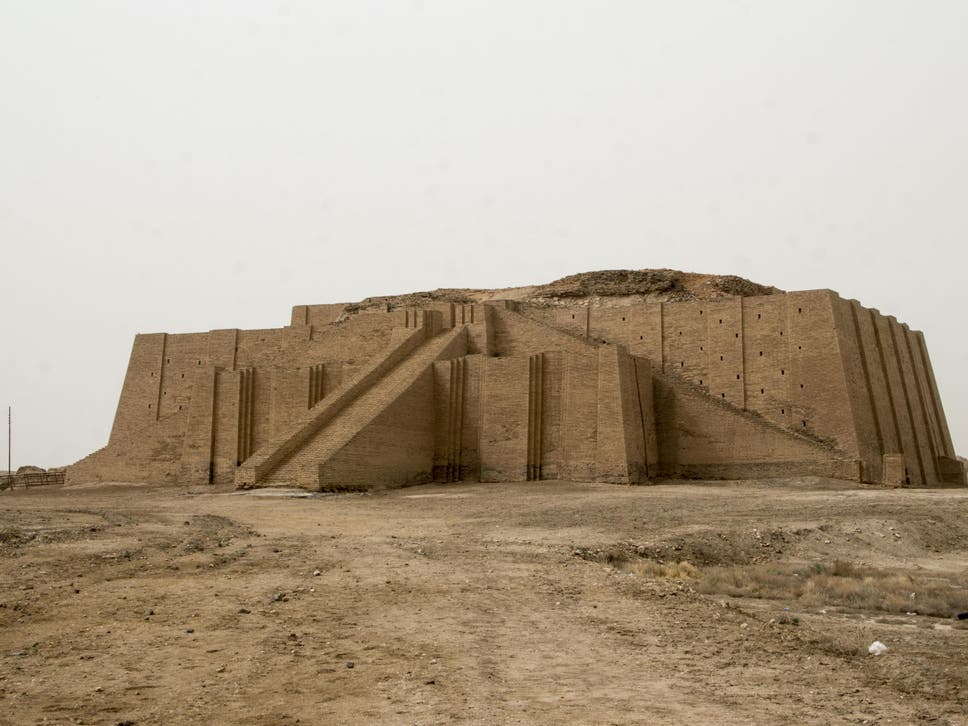 In 2016, Iraqi Transport Minister Kazim Finjan made a sensational statement during his business trip to Dhi Qar. According to him, the Sumerians had their own spaceport and actively travelled, including outside the solar system.

The Sumerians were one of the ancient advanced civilizations that lived around 7000 years ago in Mesopotamia between the Tigris and Euphrates rivers which later became Babylonia and are now in Iraq and Syria.

The ancient buildings of the Sumerians amaze with their grandeur and are not inferior to the Egyptian pyramids. Naturally, numerous theories are proposed about the purpose of the ziggurats (massive structures built in ancient Mesopotamia), including ufologists. However, nobody expected the official to make such a statement.

Finjan is sure that the first airports and spacecraft platforms were built about 7000 уears ago in the ancient cities of Eridu and Ur. Unfortunately, the minister did not mention where the Sumerians had such technologies from, and why there was no evidence of them.

Professor Kamal Aziz Ketuly wrote that during his visit to the Iraqi Museum in Baghdad, at the Sumerian wing, he observed three Sumerian clay tablets with cuneiform writing and drawings, dating back to around 3000 BC. According to him, in one of the tablets, he found heliocentric drawings of the solar system.

Additionally, from 3000 BC, “Mesopotamians used a calendar with months and years, which indicates that the Moon was studied at that early age.” Interestingly, in ancient Mesopotamia, “all five planets visible to the naked eye were known and studied, along with the Moon, the Sun, the stars, and other celestial phenomena.” These planets are Mercury, Venus, Mars, Jupiter, and Saturn.

Scientists have several versions of the emergence of multi-tier temples. One of them is the need to keep the building in a good condition, as was intended for the gods for as long as possible. That is why each next tier was built on the previous one.

The Sumerians showed their desire for the upper world. The number of platforms could coincide with the number of known luminaries. It is worth noting that there were no forests and minerals in Lower Mesopotamia. The Sumerians actively traded, so it is hard to imagine where the resources for building full-fledged spaceships came from.

The truth will remain under the cover of time. If the Sumerians could conquer space, then they would have long flown away from Earth.