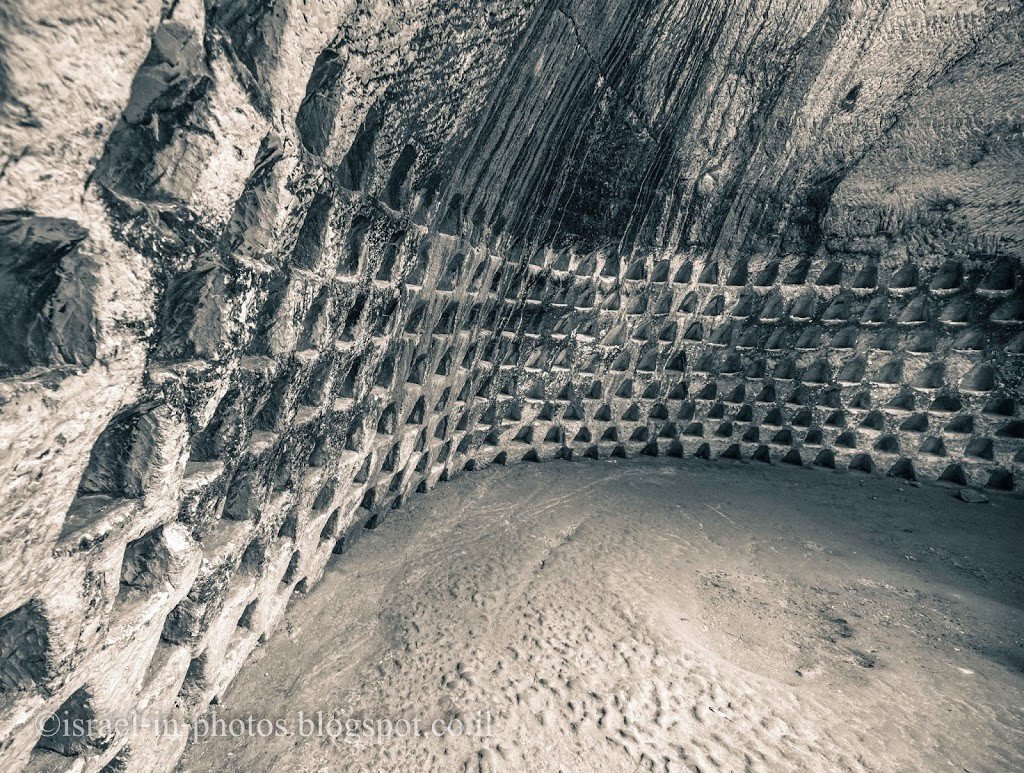 A huge million-year-old, advanced man-made underground complex existed in the past

New discoveries can change everything we know about the age of human civilization, advanced civilizations were present a million years ago and created the largest of all buildings ever seen.

While most researchers and scholars around the world agree that human civilization emerged some 10,000 to 12,000 years ago, there are numerous discoveries that point to a very different past. However, many of these incredible findings have been considered impossible due to the fact that they alter our written history.

In recent years, many researchers have begun to look at the history of civilization on Earth with an open mind. One of these researchers is undoubtedly Dr Alexander Koltypin, a geologist and director of the Natural Science Research Center at Moscow’s International Independent University of Ecology and Politology.

During his long career, Dr. Koltypin studied numerous ancient underground structures, mainly in the Mediterranean, and identified numerous similarities between them, which led him to believe that they were connected in some way.

But the most amazing thing about this place is that the extreme geological characteristics made him believe that these mega-structures were built by advanced civilizations that inhabited the Earth millions of years ago.

Archaeologists working in the region usually date the sites by looking at the settlements located on them or nearby. But these settlements were simply built upon existing prehistoric structures, Koltypin said.

“When we examined the buildings … none of us even for a moment had any doubt that these structures are much older than the ruins of the Canaanite, Philistine, Hebrew, Roman, Byzantine and Roman cities and colonies. other cities and settlements that are on approximate dates.”

During his trip to the Mediterranean, Koltypin was able to accurately record the characteristics present in different ancient sites, something that allowed him to compare their similarities and details that tell an incredible alternative story; one that has been firmly rejected by traditional scholars.

While travelling near the Hurvat Burgin ruins in the Adullam Grove Nature Reserve in central Israel, Koltypin remembered a similar feeling when he climbed to the top of the rocky city of Cavusin in Turkey. Almost a Deja vu feeling, Koltypin said:

“I was personally convinced once again that all of these rectangular cutouts, artificial underground structures and megalithic debris scattered everywhere were – or were part of – an underground megalithic complex that collapsed due to erosion,” he said.

In his work, Dr. Koltypin argues that not all parts of the giant complex are located underground. Some are high above the ground as the ancient stone city of Cappadocia in Turkey, which Koltypin includes in the complex.

Koltypin estimates that the deposits in northern Israel and central Turkey appeared after erosion of about a few hundred meters.

“According to my estimates, such a depth of erosion could hardly be formed in less than 500,000 to 1 million years,” Koltypin wrote on his website.

He hypothesizes that part of the complex was brought to the surface as a result of alpine orogeny (mountain-formation).

According to his estimates, there is evidence to support that the construction material found in Antalya, Turkey, which Koltypin calls the “Jernokleev site,” is up to a million years old, although traditional scholars refuse to accept age, proposing that the place dates back to the Middle Ages.

Koltypin adds that, as a result of the earth’s crust moving over the centuries, parts of the underground complex were plunged into the sea. He suggests that the similarity seen in countless megalithic ruins is evidence of a deep connection present in ancient sites that were connected like a giant prehistoric complex.

According to Koltypin, numerous megalithic blocks weighing tens of tons could have been directly linked to underground complexes in the distant past.

“This circumstance gave me a reason to call underground structures and geographically related ruins from cyclopean walls and buildings, a single underground-terrestrial megalithic complex,” writes Koltypin on his website.

Referring to the technological capabilities of the ancients, Koltypin says the stones fit perfectly in some parts without cement, and the ceilings, columns, arches, doors and other elements seem to be beyond the work of men with chisels.

Adding to the mystery of these incredible sites, Koltypin notes that the structures built in other places like the Romans or other civilizations are completely primitive compared to this one.