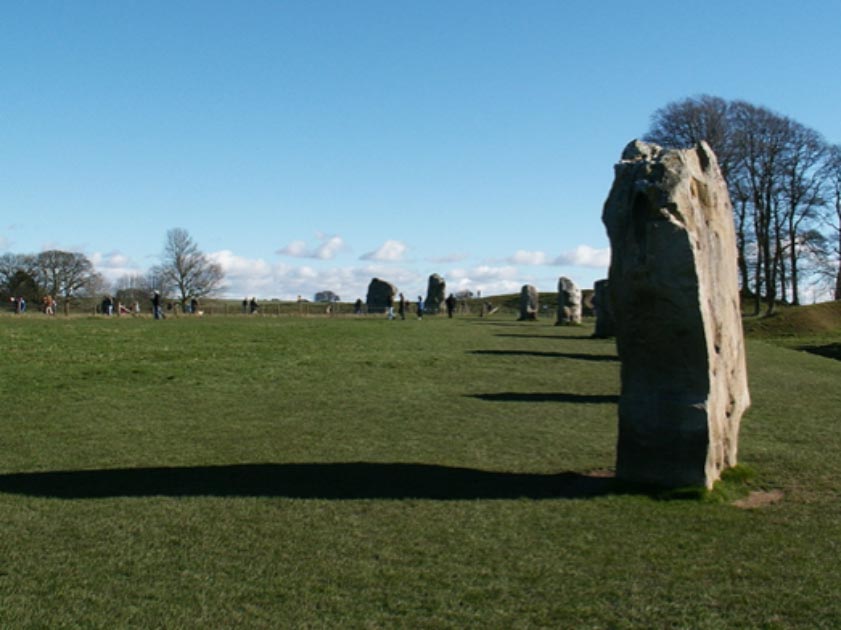 A huge Stone Age monument has been discovered in Poland, and researchers report the site is 360 feet in diameter, making it three times larger than Stonehenge. It is believed the site was used by Neolithic people for at least 250 years, with new features added to it along the way.

“The site was first spotted by a paraglider, in 2015, at Nowe Objezierze near Cedynia, which is in northwest Poland, not far from the German border. In 2016 the archaeologist Marcin Dziewanowski, while investigating satellite images on Google Maps, confirmed that there was an ancient enclosure at the location.

According to The First News website, ‘the contours of the enclosure were so clear that they looked like the crop circles made by aliens in science fiction movies.’”

Now, almost three years since the site was first located, experts from the Universities of Gdańsk, Szczecin, Warsaw, and Poznań are gaining new insights into the deeper meaning of the structure by using non-invasive techniques and excavating small areas around the south and west of the site.

Due to its circular shape, the site has been dubbed a “roundel.” At least 130 roundels have been discovered in Poland, Germany, and the Czech Republic. The purpose of roundels is believed to have been ritualistic and may also have served as some sort of astronomical calendar.

The Polish roundel is one of the most impressive ever found anywhere in the world, Newsweek notes:

“It consists of a central area surrounded by three gates that lead to the interior. It then has four ditches circling it. Each ditch is larger and deeper than the last, and it appears they were dug at relatively regular intervals.”

Project leader Lech Czerniak, from the University of Gdańsk, said discovering the roundel in Poland is significant from a historical and archaeological perspective:

“This is quite sensational, given the fact that it coincides with the dating of structures located on the Danube, considered the oldest.

It seems equally important that the four ditches surrounding the central area of the structure probably did not function simultaneously, but every few dozen years, a new ditch with an ever-larger diameter was dug.”

And the project itself is meant to help researchers better understand roundels, Czerniak added:

“The primary focus of the project questions the social aspects of the functioning operation of roundels, including what prompted the inhabitants of a given region to make a huge effort in building and maintaining the roundel, where the idea and knowledge necessary to build this object came from, and how often and for how long the object was used.”

More research into the Polish roundel is needed, according to experts:

“In particular, the researchers want to understand what were the beliefs that motivated prehistoric people to build such a massive structure and what was its role was in their society.

Paleoenvironmental research will also be a focus of the archaeologists, as it will allow them to understand the communities’ impact on the local environment which in turn can provide a window into the Neolithic past.”

For some spectacular aerial views of the roundel in Poland, watch this video: