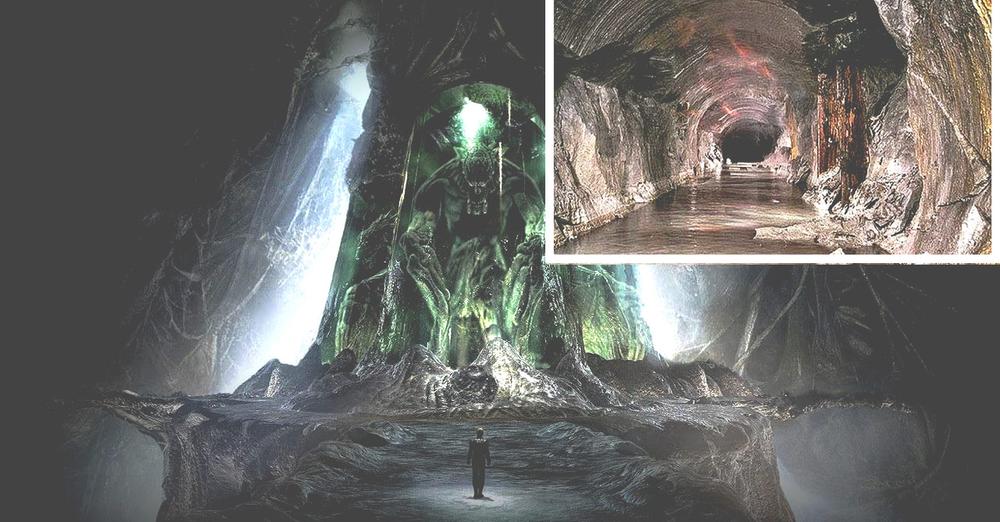 Anunnaki Underground Base? The mysterious entrances into Romania and Iraq

Underground military base theorists and researchers appear to have stumbled upon an Anunnaki underground base. And the worst of it is that the Pentagon seems to have discovered it previously.

Much has been said that there are hidden extraterrestrial bases in the world. However, is it possible that some Anunnaki underground bases still exist?

One of the most important bases on the planet could possess Anunnaki technology. On Mount Bucegi, Romania could have been the place where Enki’s army, among other deities from ancient Mesopotamia, took refuge.

Many of the controllers who have been dedicated to the mapping and geolocation of underground military bases have heard of this base. It appears to be shielded by electromagnetic technology, which creates “invisibility.”

However, in 2002, the existence of a hole in the vicinity of Mount Bucegi was discovered. This strange cavity penetrated the interior of the rocky set.

The entrance immediately led to a perfectly made tunnel, so the experts assured us that it must have been artificially manufactured.

This characteristic added to the possible electromagnetic field that surrounds it and the satellite images, suggests that it is an underground base.

According to theorists, this base was first discovered by the Pentagon, which detected the wall of energy and the frequency of vibration around the “entrance.”

Furthermore, its characteristics are similar to another underground base discovered in Baghdad, Iraq, just before the start of the ” Iraq War .”

It is believed that this was the real reason why US troops invaded the country and that others had seized it without the people of Iraq having knowledge of its existence.

The United States Army was able to penetrate the defence of the base thanks to advanced unknown weaponry carried by two Pentagon generals, together with the adviser to the United States Presidency.

Only the entrance to this underground base was about 60 meters from the electromagnetic safety wall.

According to the theorists, weapons with very advanced technology for humans were found inside. Plasma beams and machinery are capable of penetrating beyond the earth’s crust at high speed.

After passing through the gigantic tunnel, they entered a large gallery that, despite having disconnected the energy barrier, could be seen with great clarity.

The other barrier that was still active, right in front of the first, began to emit even greater energy. The officers continued to descend, noticing 2 huge stone carvings, facing each other, about 2 meters high.

In them there were cuneiform writings, such as the one found in the Cueva de Los Tayos or those of Lake Titicaca, only this was of a totally unknown origin.

This, according to the officials, presented proto-Sumerian characteristics, very similar to those found in the Pokotia Monolith.

It is possible that this underground base, along with the one found on Mount Bucegi, are actually underground bases used by the ancient Anunnaki kings during a millennial war. This theory could confirm the existence of ancient astronauts.