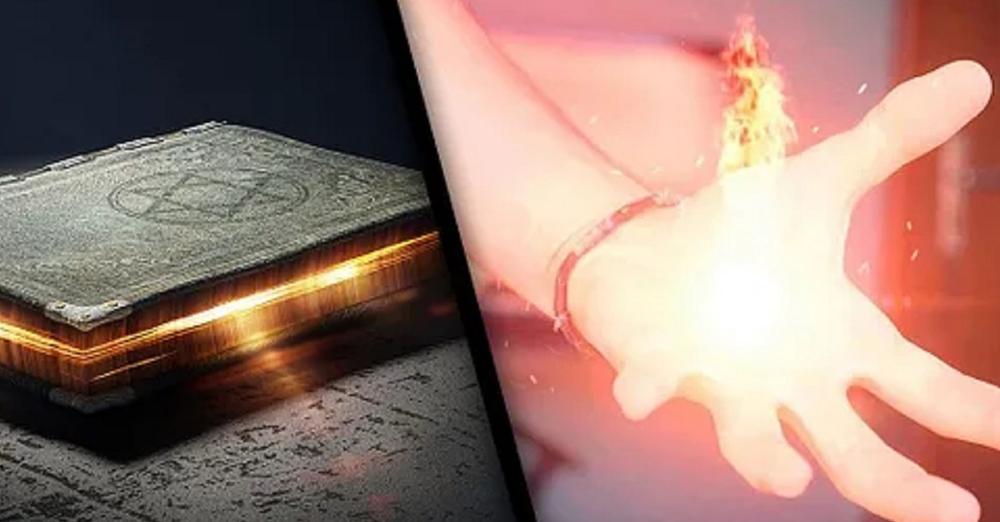 Since ancient times, man has felt the need to develop supernatural abilities. This is why books like “Ars Notoria” have been written that talk about these superhuman abilities and how to develop them.

The ancient text “Ars Notoria” is found within the renowned book called ” The Lesser Key of Solomon .”

These writings assure that whoever reads and understands the “silver tongue” will obtain a  perfect memory to house inconceivable wisdom.

This book was originally written in 3 different languages; Greek, Latin, and Hebrew.

The original writings of “Ars Notoria” were so famous that it is rumoured that even  King Solomon himself used them to become the wisest, most talented and most compassionate king on earth.

There is a kind of communicational ploy in these ancient texts that fascinate many readers.

This trick is known as the “magnetic experiment,” which explains in detail how to use the cornerstone and needles to communicate over long distances.

It is said that if the 2 needles rub against the cornerstone properly, the needles will tangle with each other beyond the gap. That is, if one needle moved, the other would also move regardless of distance.

If the needles were placed in a circle of letters and Pictures, people communicated at great distances by spelling out words.

There are many ideas and notions found in this ancient text that for many were ahead of their time.

So far, there are many known sciences that attempt to explain situations that cannot be understood. According to the theorists, the Ars Notoria is a text that tries to specialize in it.

In the past, the vast majority of people could not read or interpret sacred scriptures. That is why it is believed that they have been able to consider, or classify, these texts as mysterious.

Unfortunately, at present, everything that does not come from science, or that cannot be explained scientifically, is minimized and even discarded by the scientific community.

However, the great minds of history, such as  Albert Einstein or  Nikola Tesla, recognized that there was something that goes far beyond what is recognizable or understandable.